Home » All you need to know
MB DROPS

All you need to know


It’s time for OnePlus fans to rejoice! OnePlus is launching two products in India on February 17th. Well, if you are tracking the tech world closely, you should’ve known by now that OnePlus Nord CE 2 5G will be made official.

You can catch all the action on February 17th through the live streaming link here at 7:00 PM IST.

OnePlus is launching OnePlus TV Y1S and Y1S edge, which will sport bezel-less design and Powerful Gamma Engine. Ahead of the launch, let’s have a look at all the details we know so far about both the products. Let’s start with OnePlus Nord CE 2 5G. 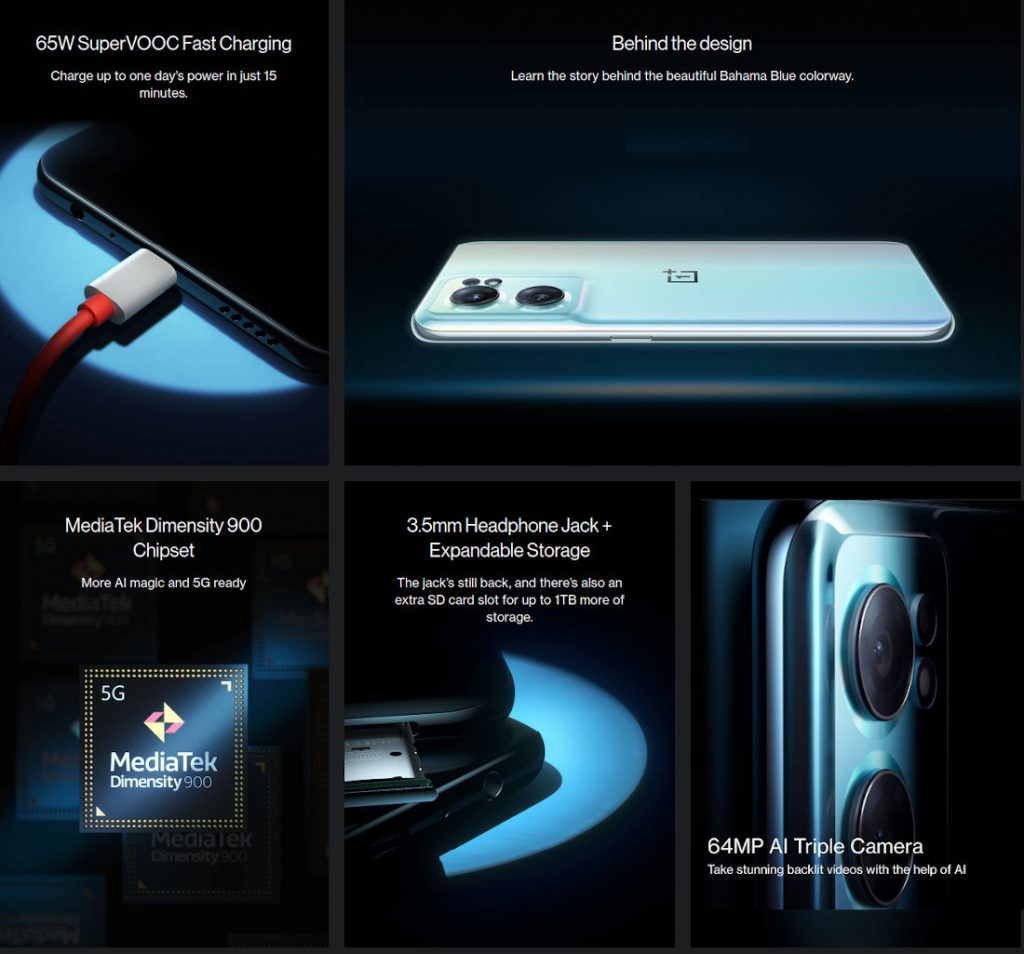 A few days back, OnePlus teased the launch of the OnePlus Nord CE 2, the successor to last year’s OnePlus Nord CE. The teaser video revealed triple rear cameras (main + ultra-wide + macro), a single punch-hole screen, and a familiar design as the predecessor.

The company is also expected to bring 65W charging to the CE series for the first time, and it promises one day’s power in 15 minutes of charging. The teaser image also confirms a 3.5mm audio jack for the phone, along with a MicroSD slot. For the Nord CE 2 5G, OnePlus experimented with over 20 design ideas and completed four rounds of trial production, writes OnePlus. 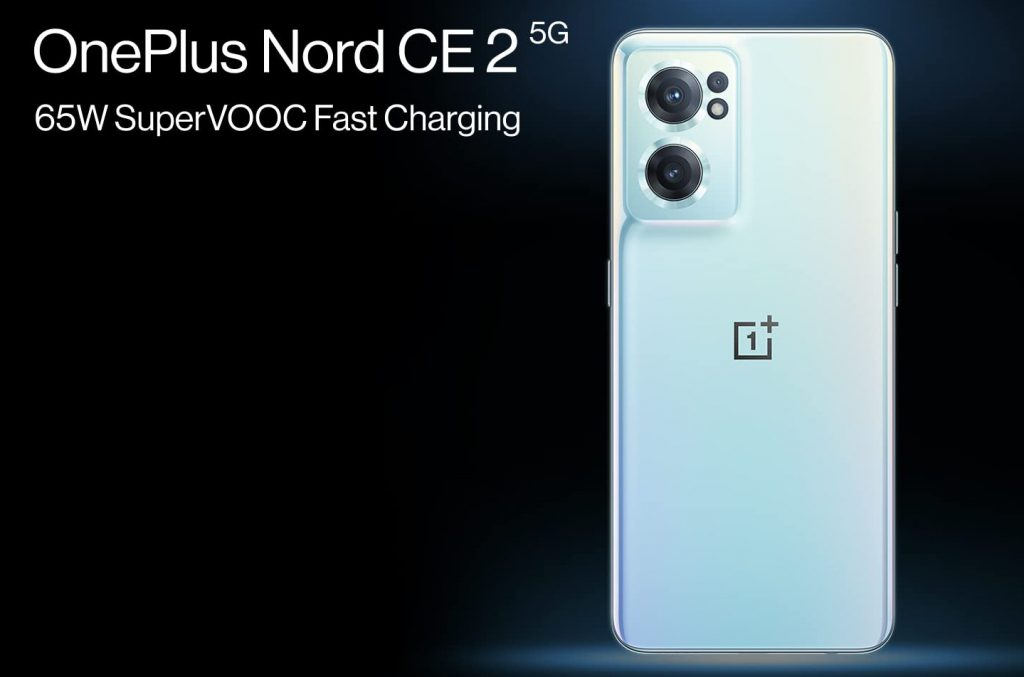 “In this process, we fine-tuned the design details and selected two color variants, Bahama Blue and Gray Mirror,” says OnePlus.

“Inspired by ceramic material, both colorways undergo a low-diffusion cosmetic process similar to our flagship devices (e.g. OnePlus 9 Pro – Morning Mist) to retain a translucent visual effect on its rear cover. The multi-directional gradient-color coating and the physical curves blend perfectly on the Bahama Blue, which also makes it more resistant to fingerprint. The high-reflection, mirror-like finishing coated on the Mirror Gray allows for a sense of futuristic and boldness, with a signature Nord feeling,” writes OnePlus.

Moving on to the internals, the Nord CE 2 will replace the Snapdragon 750G from the predecessor with the Dimensity 900 while retaining a similar camera and display. 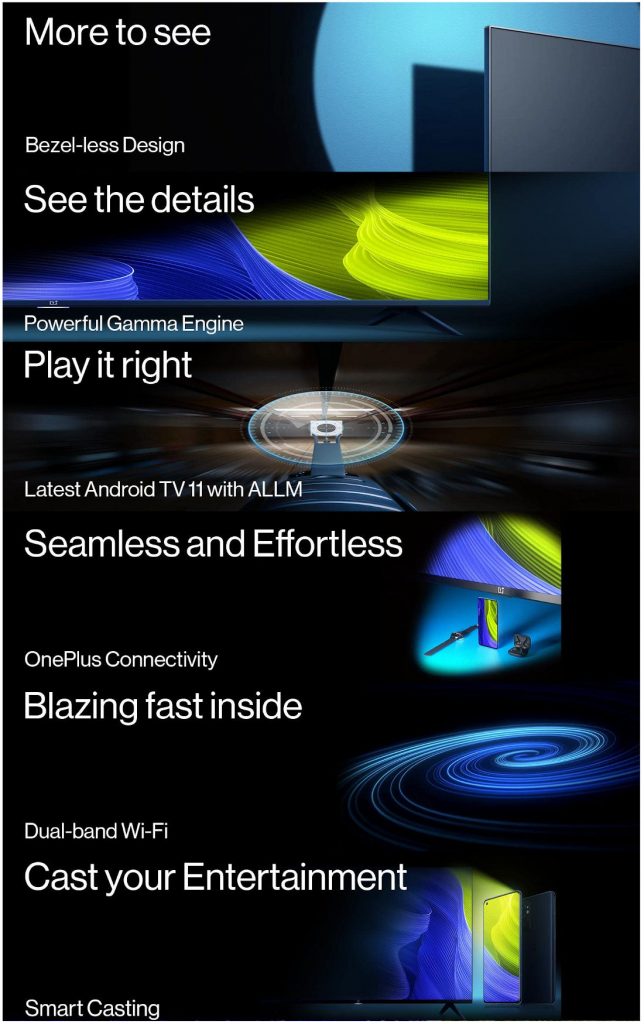 On February 17, OnePlus is also introducing a new range of Smart TVs from under the OnePlus TV Y Series – OnePlus TV Y1S and Y1S Edge. It’s worth mentioning that the company launched the OnePlus Y1 in the country back in May last year.

With the upcoming TV launch, OnePlus aims to deliver a more intelligent and seamlessly connected ecosystem experience to the users. The OnePlus TV Y1S and Y1S Edge will offer a premium bezel-less design within their respective price segments, said the company.

“By using OnePlus Connect 2.0 with the OnePlus TV Y1S and Y1S Edge, it enables many smart features along with seamless connectivity to a smartphone, like turning your handheld device into a remote control. The OnePlus TV can be paired with up to five devices at the same time.”

Should we seek a K-1 visa or marriage-based green card? – TechCrunch