After releasing developer preview and beta versions of Android 12L, Google has officially released the Android 12L for the Pixel phones. This brings features that will make tablets and foldables simpler and easier to use, said the company. Google has also uploaded Android 12L to AOSP. 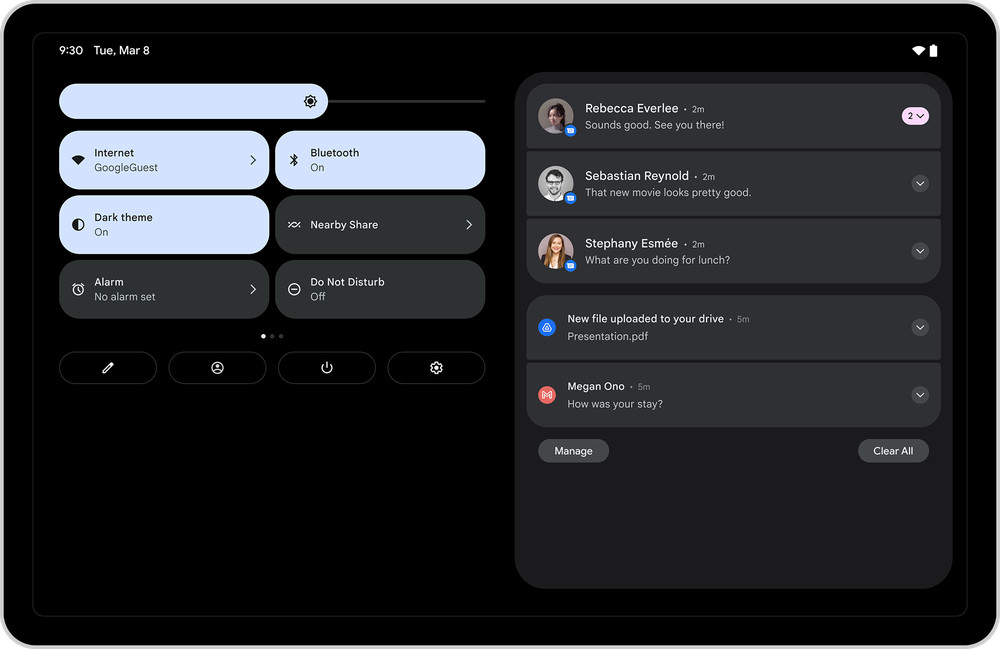 Android 12L optimizes the display for the home screen, lock screen, notification shade, device set-up screens, settings and beyond to make them look better on tablet and foldable screens. Android 12L moves notifications and quick tiles to their own dedicated columns to give you more space to view and swipe away your notifications. 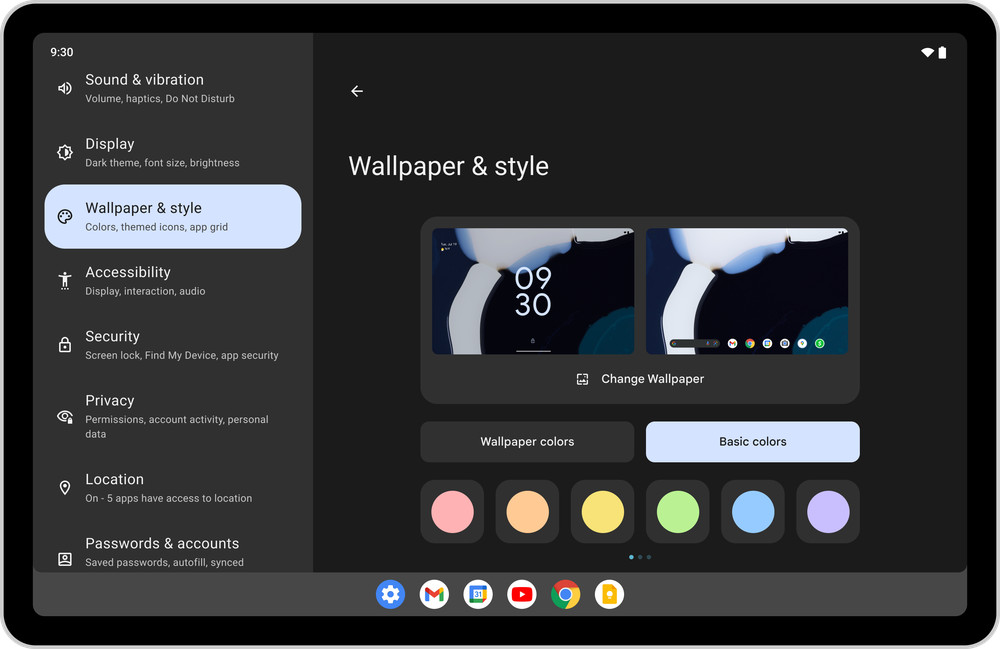 In settings, it shows you more information with a two-column layout so that you can make changes to features in your Settings without having to go in and out of each section. 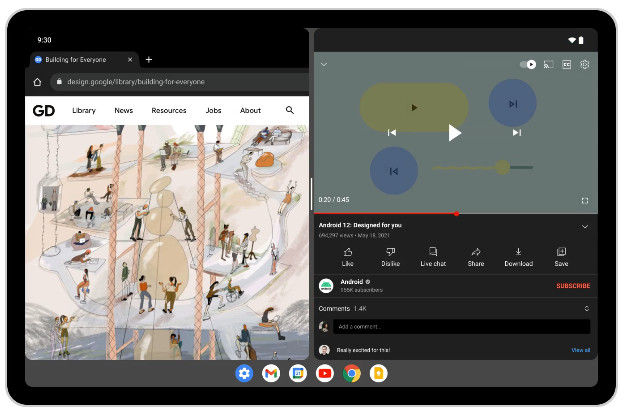 There is a taskbar to launch and switch between apps on the spot, making the multitasking experience better. You can also drag-and-drop any app from the taskbar to enter split-screen mode, so you can do two things at once.

Starting later this year, Android 12L will be available for tablets and foldables and will roll out to Samsung, Lenovo and Microsoft devices.