Food tech company Better Dairy is closer to getting its aged and hard cheeses into the testing phase after securing $22 million in Series A funding.

The U.K.-based company, founded in 2019 by Jevan Nagarajah, is still in the R&D phase of developing animal-free cheeses using precision fermentation. We initially got to know Nagarajah and Better Dairy back in 2020 when the company raised £1.6 million in seed funding in a round led by Happiness Capital.

At the time, he explained that animal-based dairy farming was “hugely unsustainable,” needing 650 liters of water to produce just 1 liter of milk and utilizing a process that emits the equivalent of over 1.7 billion tonnes of CO2 into the atmosphere each year.

Instead, Better Dairy is using precision fermentation to produce products that are molecularly identical to traditional dairy, Nagarajah said. The process is similar to brewing beer, with the end result being dairy.

While other food tech companies are tackling softer cheeses like mozzarella or whey proteins, Better Daily is targeting hard cheeses, a process that is more complex, in a more sustainable way. 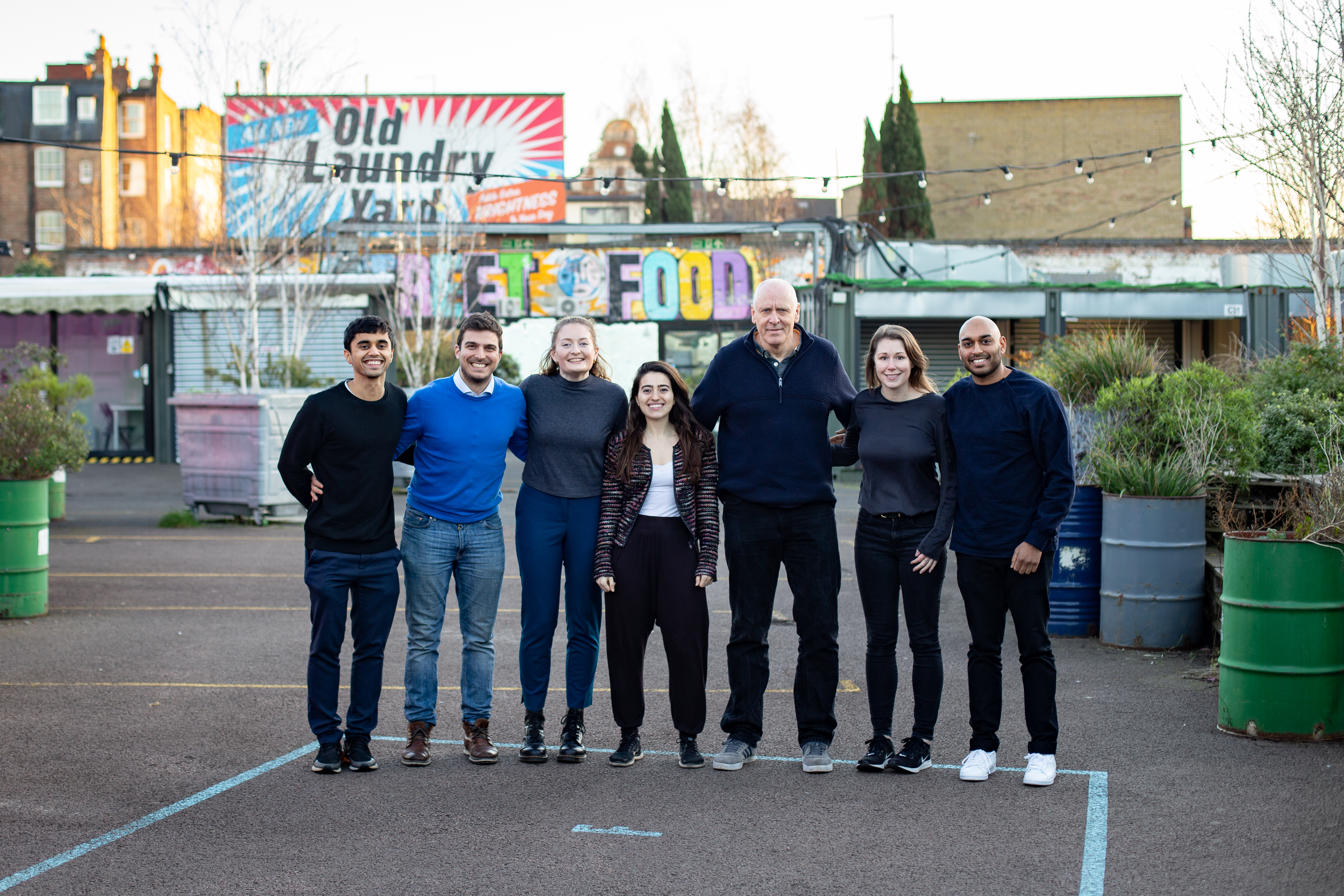 “We see limitations in hard cheese, similar to trying to create animal-free steak,” Nagarajah added. “By building a team that includes a chief scientific officer with 30 years of expertise making proteins for the pharmaceutical industry, we realized we could go complex and do it consciously.”

Happiness Capital is back for the Series A, this time as a participant to the co-lead of RedAlpine and Vorwerk. Joining them are Manta Ray, Acequia Capital and Stray Dog Capital.

Better Dairy is not alone in going after the dairy space. Companies like Clara Foods, NotCo, Climax Foods and Perfect Day are all working on animal-alternative cheese and dairy products. However, Nagarajah believes that the new funding, aimed at advancing the precision fermentation technology, will help the company get out ahead of the competition to become the first player to launch hard cheeses in this space.

The company is investing the capital into expanding its workforce from eight people to 35 and into a new 6,000-square-foot laboratory and office space in East London.

Better Dairy is working on the science to nail down texture and then maturation so that all of the components can come together under one product that has a shelf life. Nagarajah is optimistic that the precision fermentation will get to unit economics — a.k.a. price parity with similar artisanal cheeses — in the next 18 months or so.

“We need the right space and equipment to upgrade our science,” he added. “It is not just about being animal-free and sustainable, but also delicious. If it tastes better then it becomes a no-brainer and a benchmark for success. There is a benefit for doing it the right way because if not, the time it takes to unwind it all could take years.”