Google is reportedly preparing to launch their next set of hardware devices in the “Pixel” brand, namely the Pixel 6A and Pixel Watch. According to new listings in a US carrier’s back-end inventory system, references to both these devices have surfaced, which indicate that their launch is not far away.

Google has never released their own Android smartwatch before, even though Android WearOS has existed for a long time. The Pixel Watch will be their first smartwatch, and it has some high expectations from the industry. 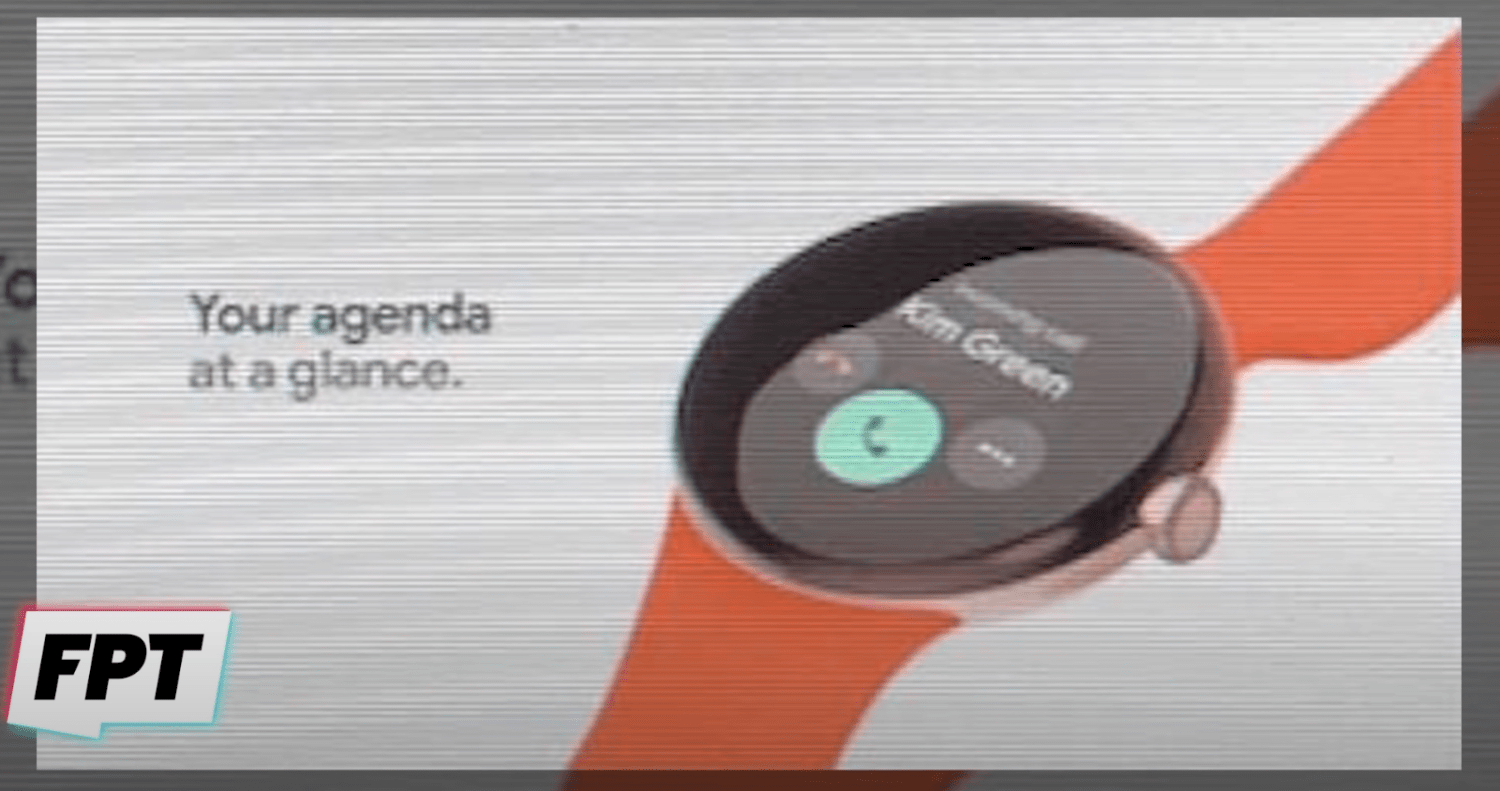 According to the leak, the Pixel Watch has the codename “rohan” and it will be offered in 3 colours: gray, black, and gold. The storage capacity was noted to be 32GB, which is double the amount of storage available on the Samsung Galaxy Watch4 and is the same as the Apple Watch. The Pixel Watch is also expected to offer both cellular and non-cellular variants.

The Pixel 6A on the other hand showed up under the codename “bluejay”. The listing mentions that it will come in 3 colour options, namely black, white, and green. There will only be one storage option too, which is 128GB.

Earlier rumours about the Pixel 6A suggest that the phone will have a 6.2-inch flat OLED screen with an in-display fingerprint scanner and a rear camera bar similar to the Pixel 6. It is also expected to use the same GS101 Tensor SoC, and for cameras it is said to have 12.2-megapixel IMX363 primary camera, 12-megapixel IMX386 ultra-wide camera and an 8-megapixel IMX355 front-facing camera.

Though the exact release dates have not been leaked yet, it would be safe to assume that the launch is imminent. According to previous rumours, the Pixel 6A is expected to launch sometime in May 2022, and the Pixel Watch will likely launch along with it or sometime after that.

When some of the world’s biggest food companies develop new products, they go to Tastewise first – TechCrunch