After releasing iOS 15.3 and iPadOS 15.3 stable update earlier this week that brought bug fixes and security updates, Apple has released iOS 15.4 beta that finally brought  the ability to use Face ID while wearing a mask. Apple says that it uses unique features around the eye area to authenticate when you enable the feature.

Regarding this, Apple said:

Because Face ID with a mask utilizes less biometric information than Face ID with full-face recognition, there may be circumstances when a user is not as easily recognized as when their full face is visible. In that instance, a user may need to enter their passcode.

Face ID with a mask works with iPhone 12 and later that uses advancements in the TrueDepth camera system. Apple doesn’t say if this feature will be available for iPad in the future. 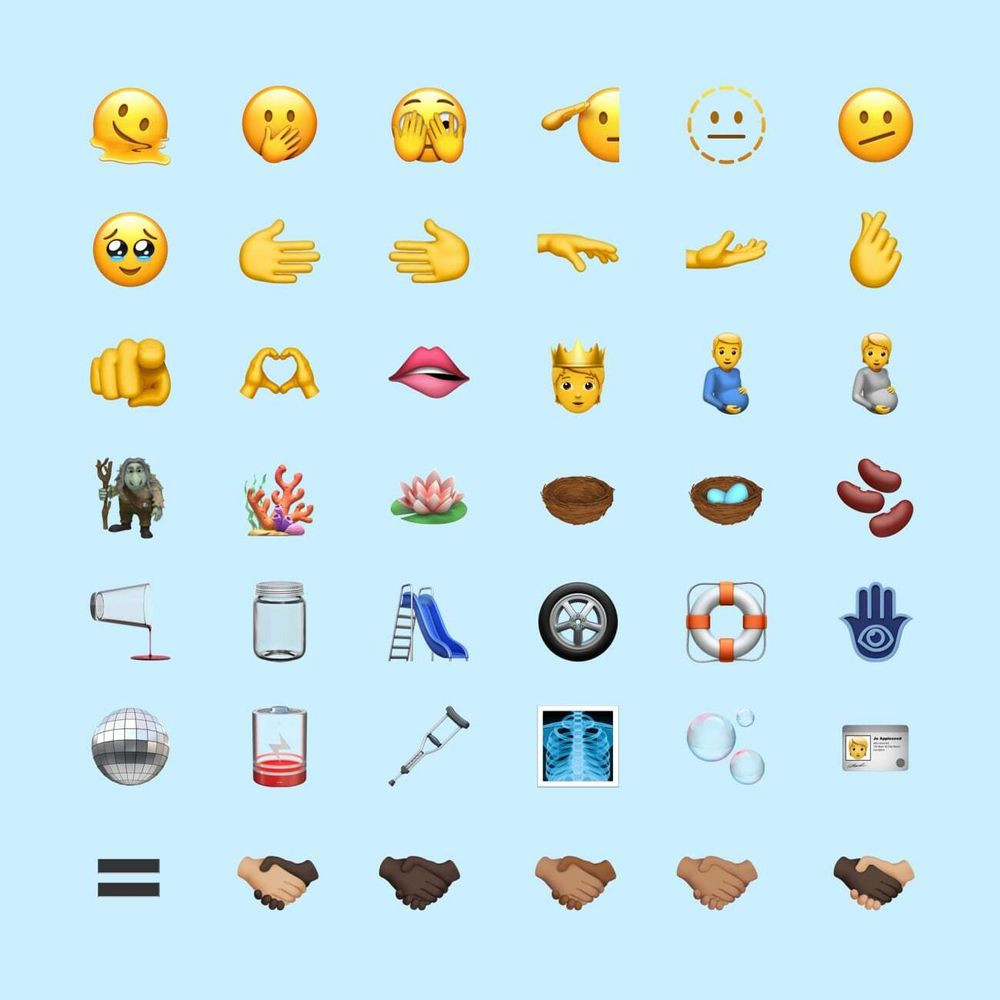 The update also brings new emoji such as heart hands, biting lip, pregnant person and pregnant man, hamsa, and several others that were first introduced in Unicode’s September 2021 Emoji 14.0 recommendations.

The update also brings the ability to copy text from objects using the camera while in the Notes or Reminders apps.  iOS 15.4 beta also adds 120Hz animations in third-party apps on iPhone 13 Pro and Pro Max phones, as Apple had promised.

Universal Control was first introduced with macOS 12 Monterey, and feature is finally available with beta releases of macOS Monterey 12.3 and iPadOS 15.4. This feature will allow users to use a single mouse and keyboard and seamlessly move between their Mac and iPad. It will also support dragging and dropping content back and forth between these devices.

If you want Universal Control to work, devices must be signed in to iCloud with the same Apple ID using two-factor authentication. Devices must be within a few meters of each other and have Bluetooth, Wi-Fi, and Handoff turned on.