After teasers, iQOO has confirmed the launch of iQOO 9 series in India on February 23rd. The company also said that the iQOO 9 series will be the first in India to be powered by Snapdragon 8 Gen 1 SoC in terms of sale date, since Samsung has already confirmed 8 Gen 1 for the S22 series in India. The iQOO 9 series will include the iQOO 9, iQOO 9 Pro and iQOO 9 SE. iQOO 9 and 9 Pro were already introduced in China last month, but the Indian version is expected to come with a few changes to keep the price low. 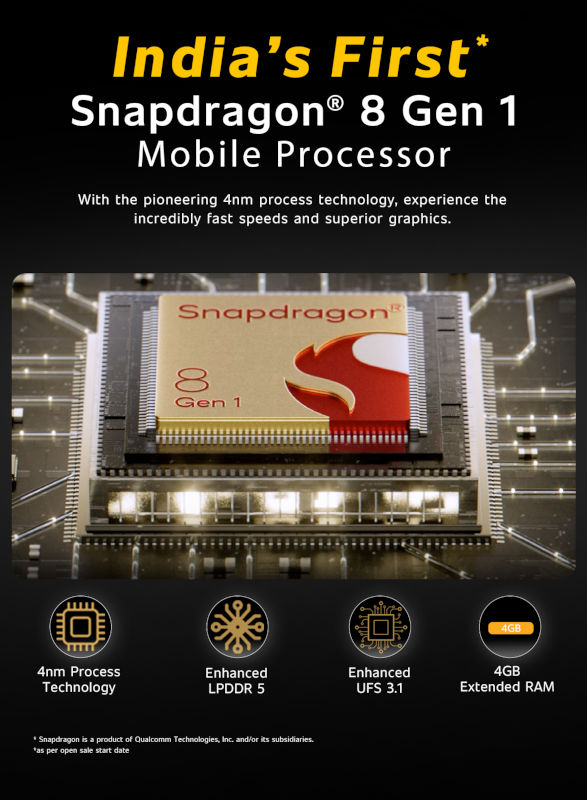 iQOO also highlights enhanced LPDDR5 RAM, Enhanced UFS 3.1 storage and 4GB of extended RAM. Based on rumours, all the phones are expected to feature a FHD+ 120Hz AMOLED screen, instead of Quad HD+ in the Pro version, but the Pro it is said to retain the Snapdragon 8 Gen 1.

However, the iQOO 9 is said to be powered by Snapdragon 888+. The iQOO Neo 5S that was introduced in China in December is said to launch in India as iQOO 9 SE with a few changes. 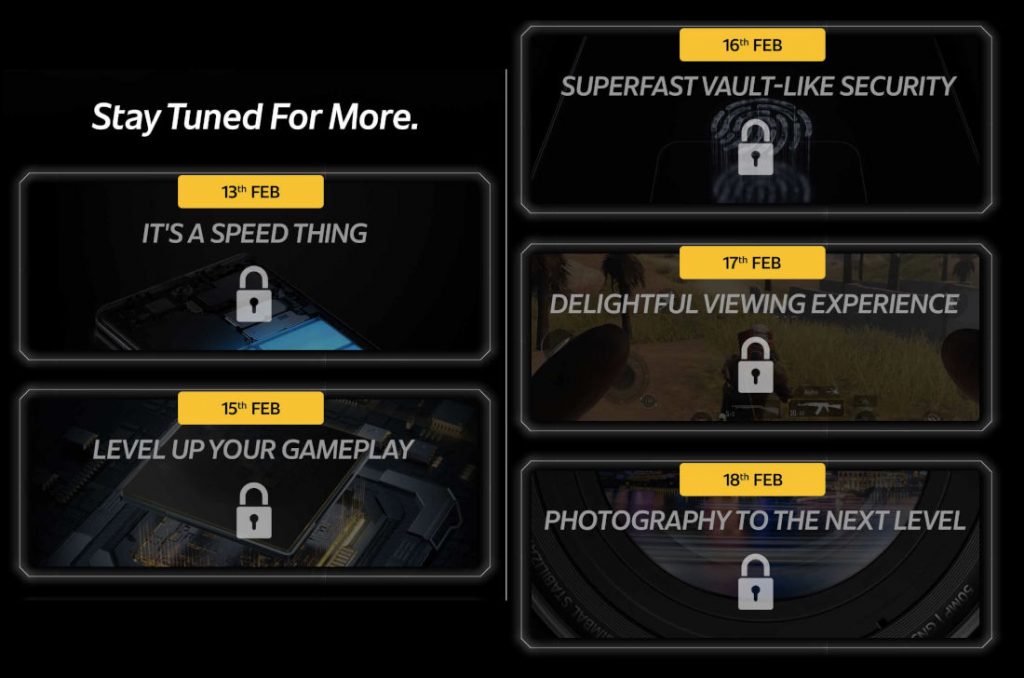 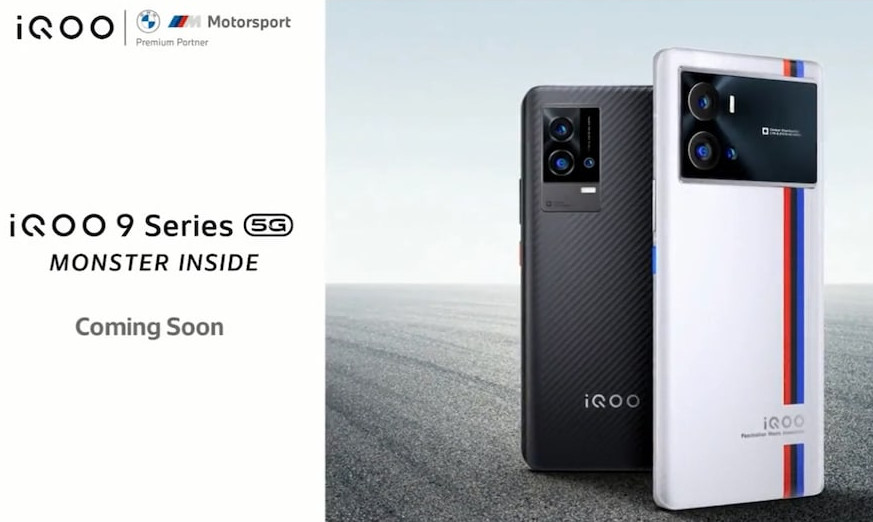 Similar to the iQOO 7 series, the iQOO 9 series will also be sold on Amazon.in, in addition to iQOO.com.