OPPO already confirmed that launch of Find X5 series next week. Today, it has posted a teaser for the Find X5 Pro Dimensity Edition in China. The company also said that it will be the first phone to be powered by the Dimensity 9000 flagship 5G chip. Even though the chip was introduced last year, it took a few months for it to arrive in the smartphones. 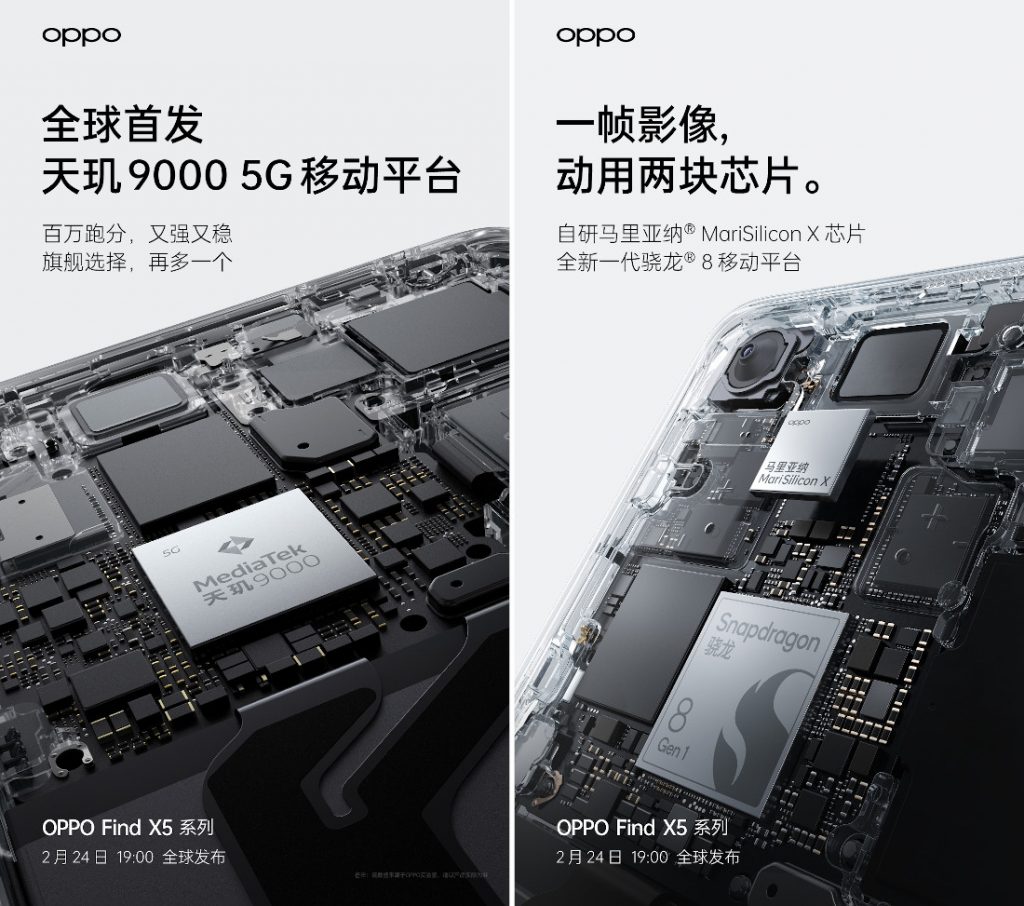 The Dimensity Edition of the Find X5 Pro could be launched in China first and later expand to other countries. OPPO is also teasing better low-light video shooting without noise for the Find X5 series.

Other than OPPO, other OEMs such as vivo, Xiaomi and HONOR also confirmed that they will release their flagship smartphones powered by the chip in the first quarter of 2022. Redmi is expected to use the chip in its K50 Pro smartphone, which is said to launch in China in March. 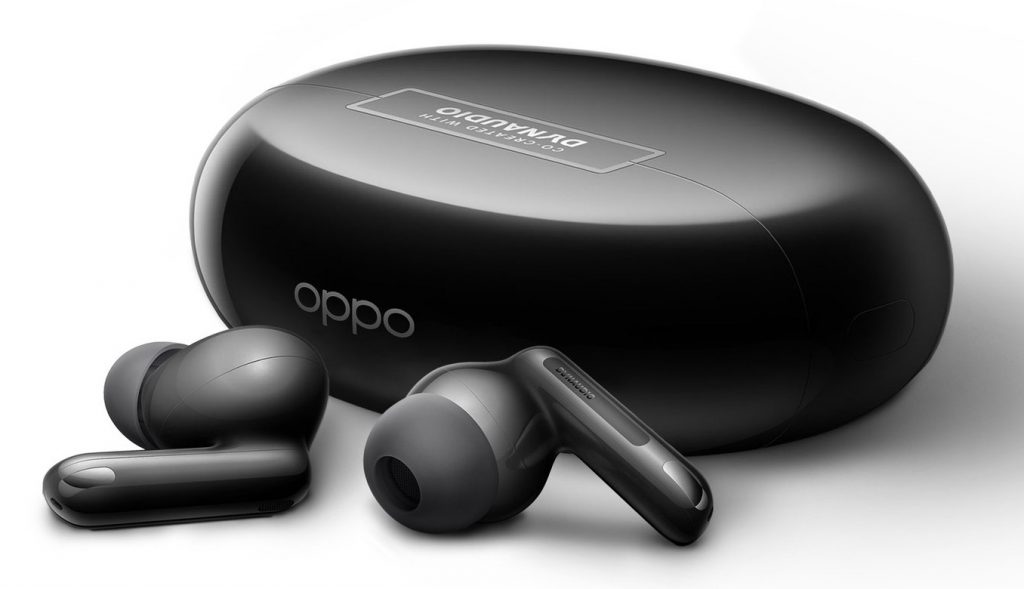