After rumours, POCO has finally confirmed that it will introduce the POCO X4 Pro 5G, the successor to last year’s POCO X3 Pro, in a global event on February 28th. Alongside, it will also introduce the POCO M4 Pro 4G model, which is said to be a rebranded version of the Redmi Note 11S that was launched recently. 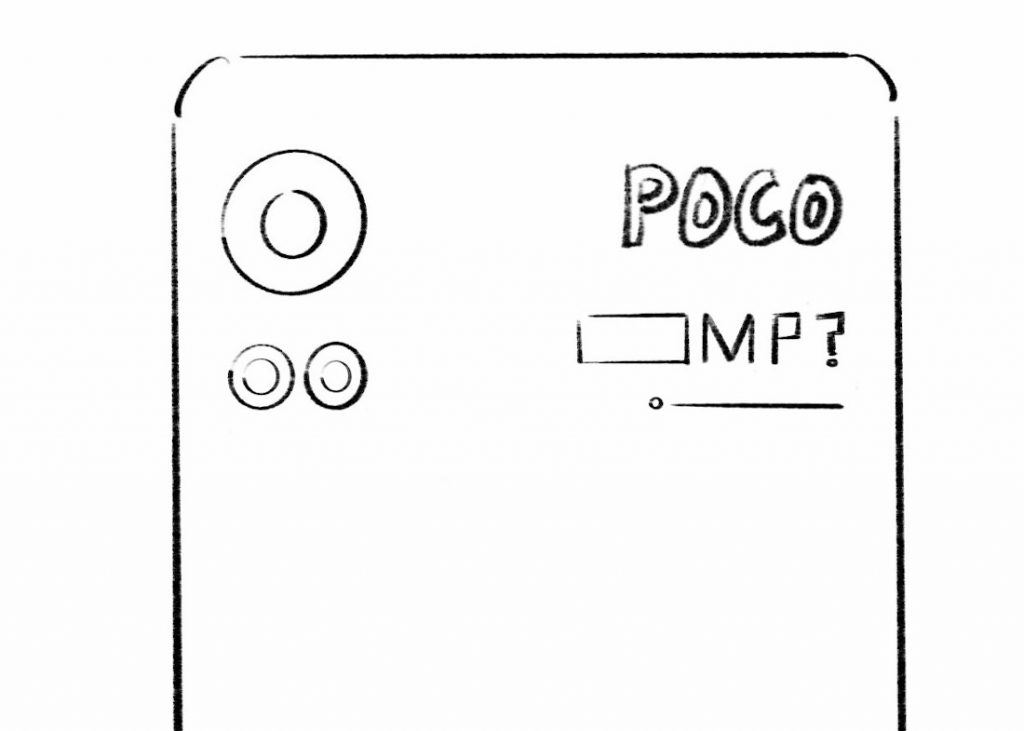 Even though the company has not confirmed any features of the phone X4 Pro 5G, POCO global head, and Angus Ng, posted an image sketch of the rear design of the phone that shows triple rear cameras. 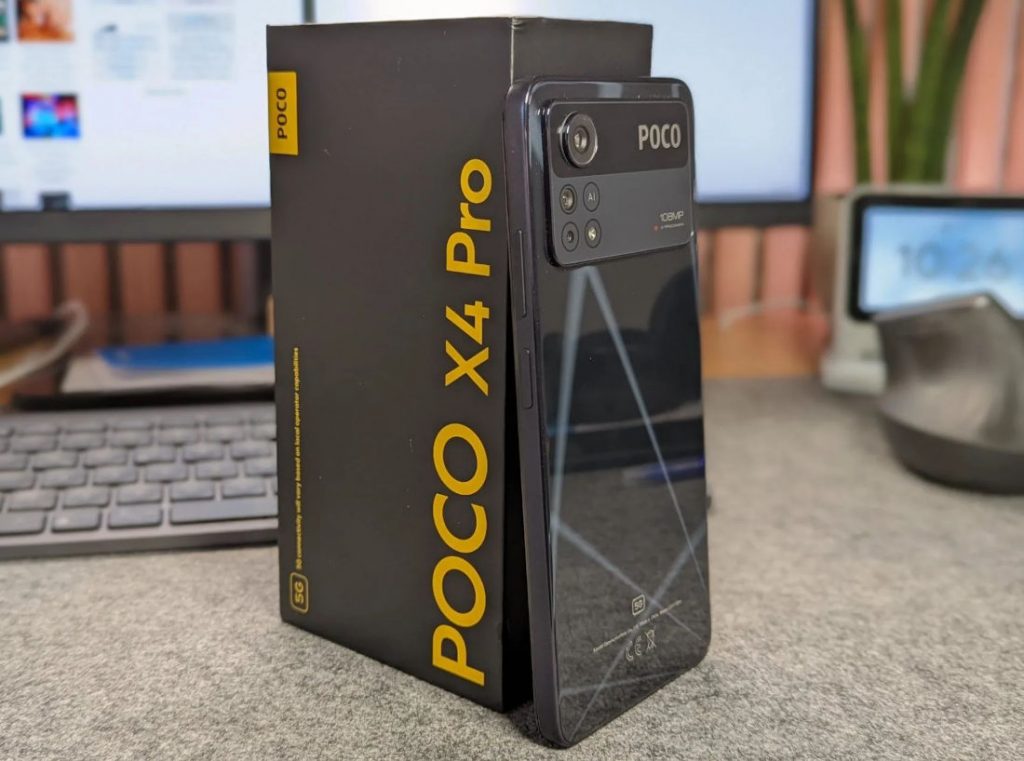 This matches with the live image of the phone that surfaced recently. This reveals a 108MP camera. Based on rumours, the POCO X4 Pro 5G will be a rebranded version of the Redmi Note 11 Pro 5G with a few design changes. Geekbench listing revealed Snapdragon 695 SoC, 6GB of RAM and Android 11, confirming the details.

We should know more details about the phones when they go official next week.