realme has started teasing the launch of realme C35 in Thailand on February 10th. The successor to last year’s realme C25 will see an upgrade in terms of design and specs. The teaser image shows a flat frame and a 50MP rear camera along with two other cameras. The company says that it will have the most premium design in the entry-level C series. 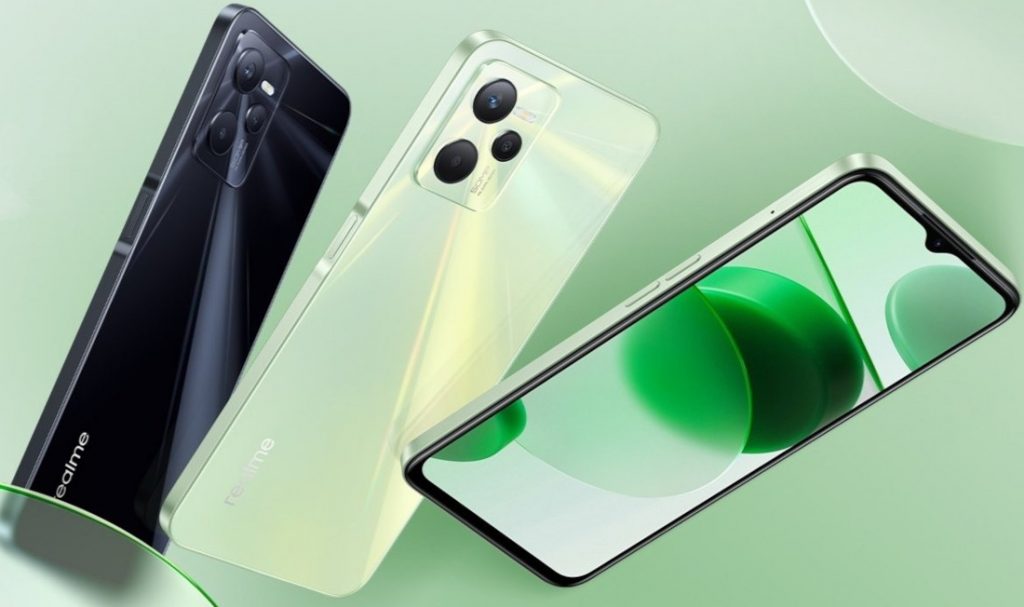 The phone has a FHD+ screen in the C series for the first time, but it still has a water drop notch instead of moving to a punch-hole camera, probably to keep the price low. It also reveals a UNISOC T616 12nm SoC, instead of the widely used T618 SoC.

The realme C35 will feature a side-mounted fingerprint scanner, feature a 3.5mm audio jack, and pack a 5000mAh battery with support for 18W fast charging.

The realme C35 will come in Black and Green colours. We should know more details when it is introduced next week.

Liquid vs Air Cooling – Which is Better?

Brazilian proptech startup Loft, which was valued at $2.9B last year, lays off 380 employees – TechCrunch