Earlier this week, realme scheduled its “Greater Than You See” Smartphone Gala ft. the MWC 2022 Barcelona on February 28th. The invite shows a charging cable with the realme Dart Charge symbol, hinting at a new charging tech. Today, leaker Digital Chat Station has revealed that realme is working on phones with support for 80W and 150W superfast charging. 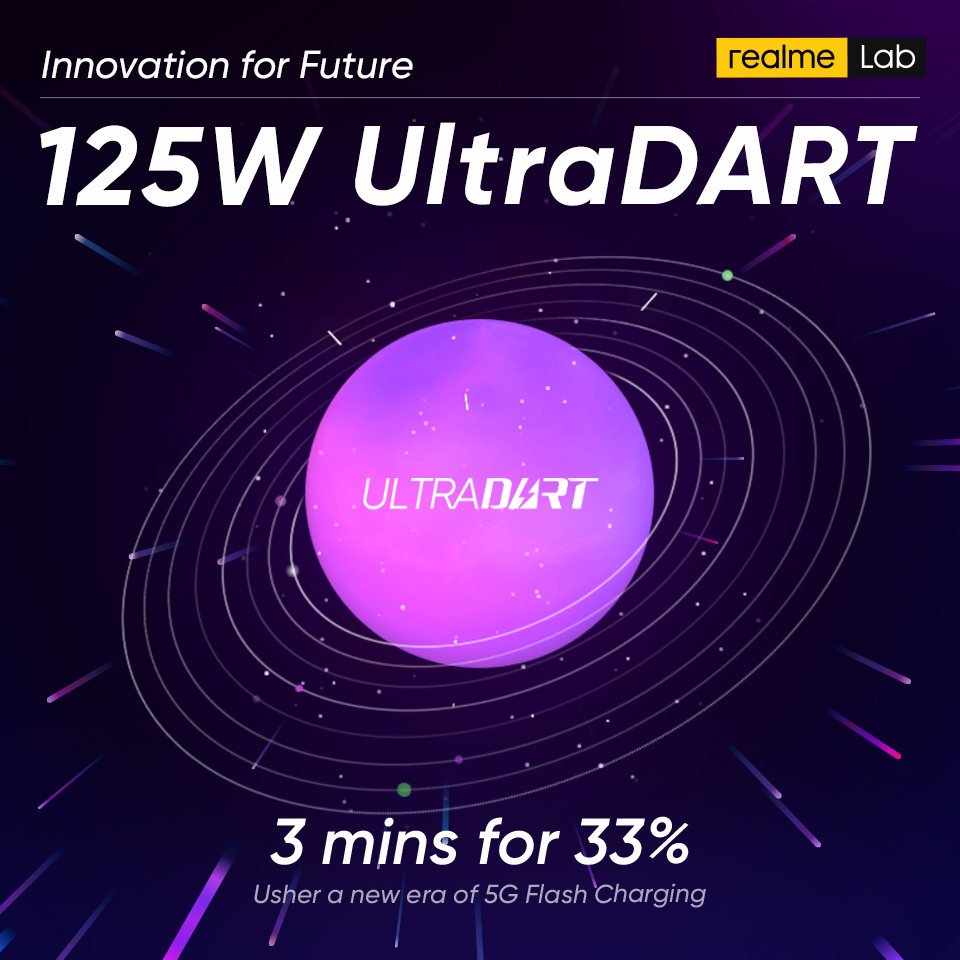 According to the leaker, the phone with 150W super flash charge tech will use the same 160W charger as OPPO, which will also be announced probably at the MWC. Several companies including Xiaomi, iQOO have started using 120W fast charging tech. 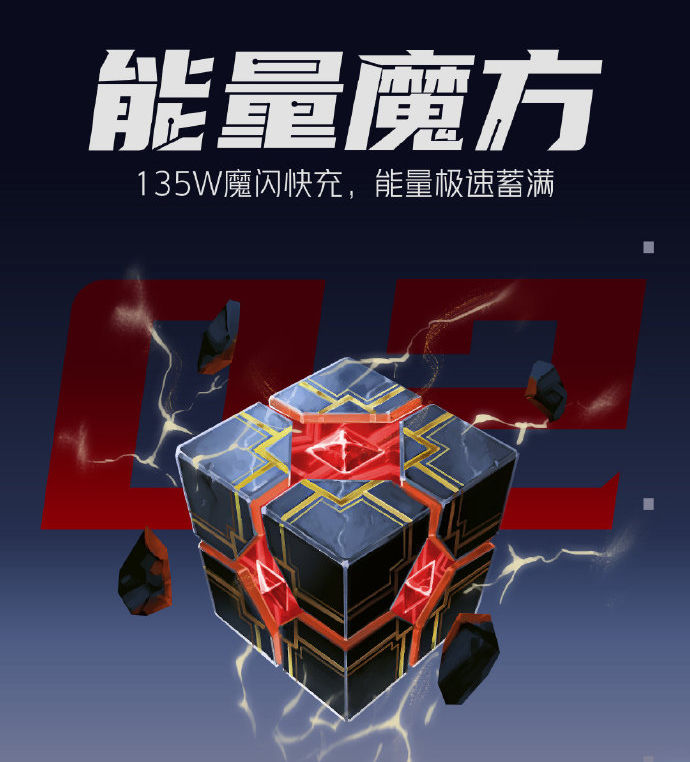 Even though earlier rumours revealed that the Red Magic 7 that will be introduced next week will feature 165W charging. The company has confirmed that it will support 135W super flash charging, and will use a 165W GaN charge that can charge the phone’s 5000mAh battery in 15 minutes.

realme CMO for India and Europe, Francis Wong, recently said that the company will announce revised realme UI 3.0 update cycle at the MWC.

Why Affirm’s stock is getting hit, and what the selloff means for the BNPL startup market – TechCrunch