When making video calls on Google Duo, users will now be able to share their screen on the Galaxy S22 series. This feature was offered in a number of other video calling apps, including Facetime on iOS, and it’s finally coming to Android with Google Duo.

YouTube links sent in Messages can now be previewed directly from the app itself. This will allow users to quickly check out links and decide if they want to see the entire video in the YouTube app or not.

The Voice Access feature on Android, which is an important accessibility feature for people with disabilities, will now be built into the Galaxy S22 series and Galaxy Tab S8 series without needing to download an extra app. With it, users can use Voice Access prompts to quickly and easily tap, scroll and navigate your device. 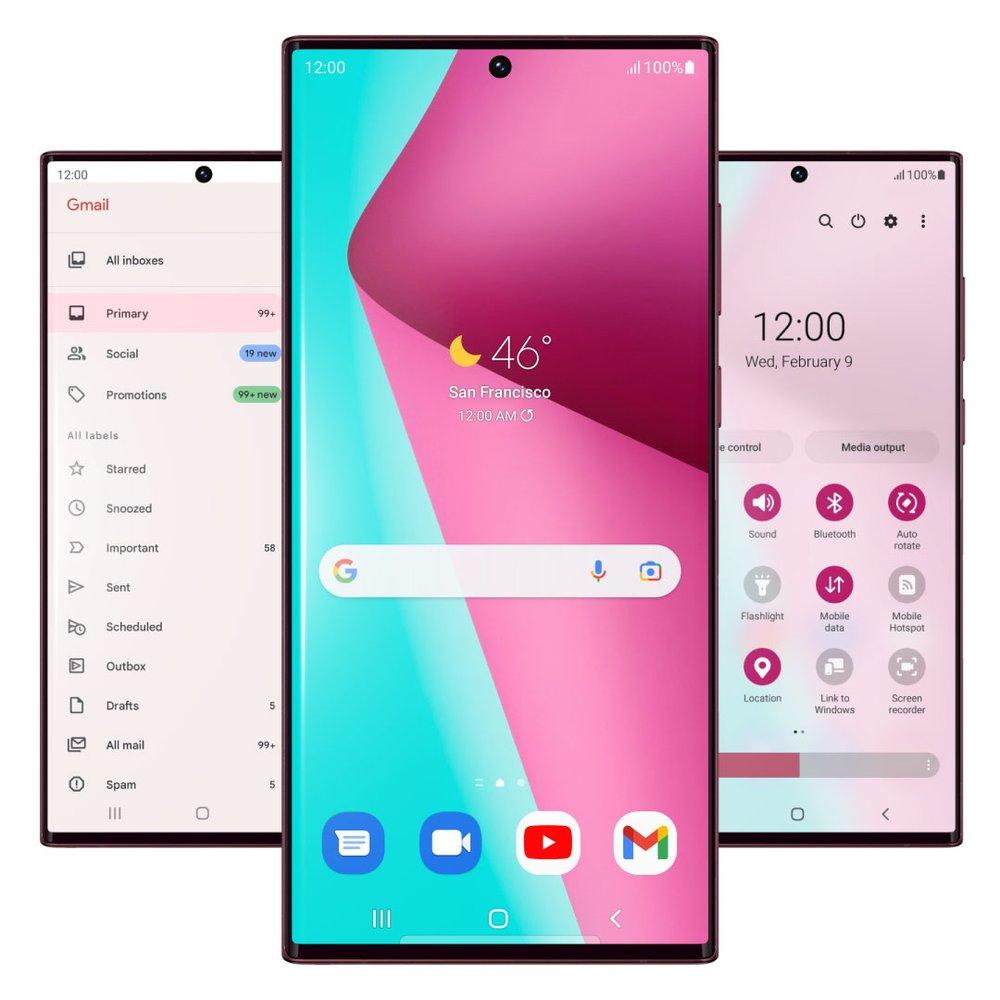 The Galaxy S22 series will be coming with Android 12 out of the box, which means that users can change their wallpaper and have a custom colour palette for notifications, apps and more.

Along with this, Samsung also detailed three other features, including:

After Zambia, Kenya explores possibility of a digital currency – TechCrunch