Samsung S22 Series: What we know

The new Samsung S22 series will provide users with a range of Samsung S22 phone models that will come in a range of sizes. You probably have so many questions, from; what will the display size of each  smartphone be?, what are the differences between each model and much more. So, we’re going to let you know what we know about the Samsung S22 series so far.

Although there is no official date as to when the phones will be out, Samsung has announced that they will be having an unpacked event on the 9th February, so many of us believe that this is when the Samsung S22 series could potentially be launched. 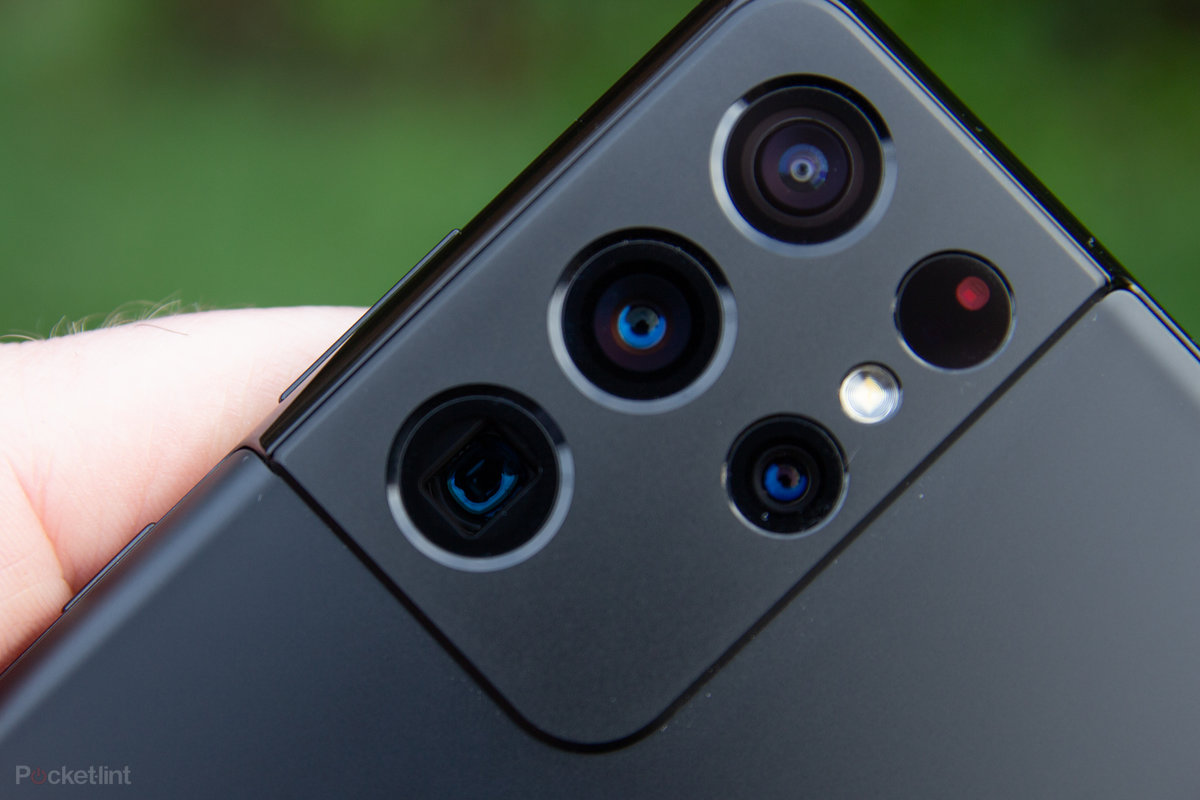 We hope this blog was quite informative! If you’re looking for some amazing Samsung S22 accessories, do checkout the Mobile Fun store.

Is Your Business Ready to Weather a Hurricane? Keep Your Employees Going with Laptop Rentals – A Laptop Blog

Charging Your Phone In The Car: What You Need To Know