Sony has unveiled their next generation virtual-reality headset designed for the PlayStation, called the PlayStation VR2. The headset’s design is inspired by PS5’s family of products, both in the look and the feel, and along with it, Sony unveiled the design of their VR2 Sense controller. 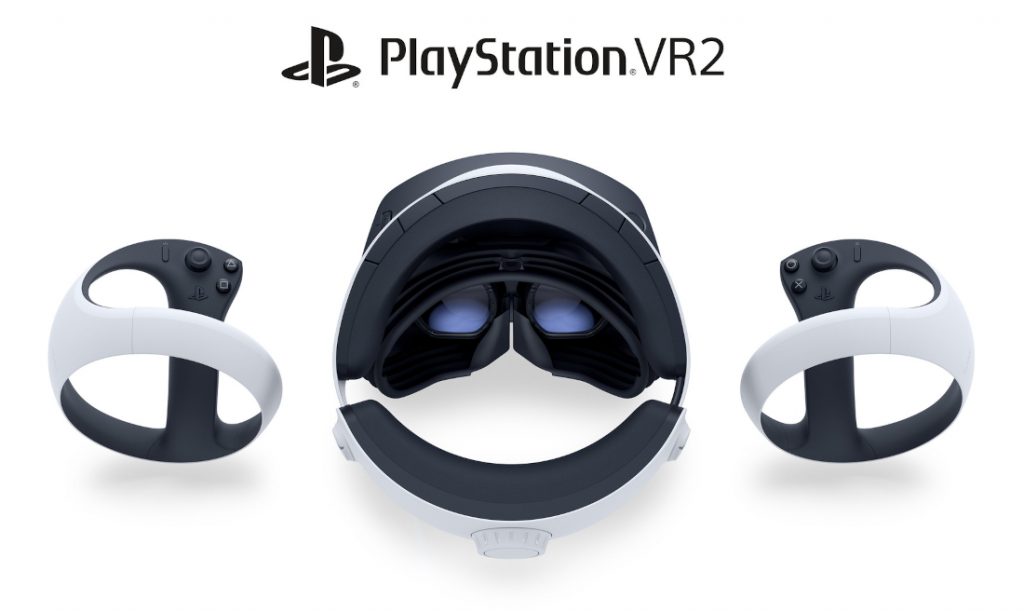 The new VR2 headset has a slimmer design with a slight weight reduction, while containing some new features. It will come with a lens adjustment dial and a new built-in motor for the headset feedback. The headset will feature improved ergonomics and should have a comfortable feel for a variety of head sizes. The headset will also come with a single cord set up, allowing users to connect their headset quickly. 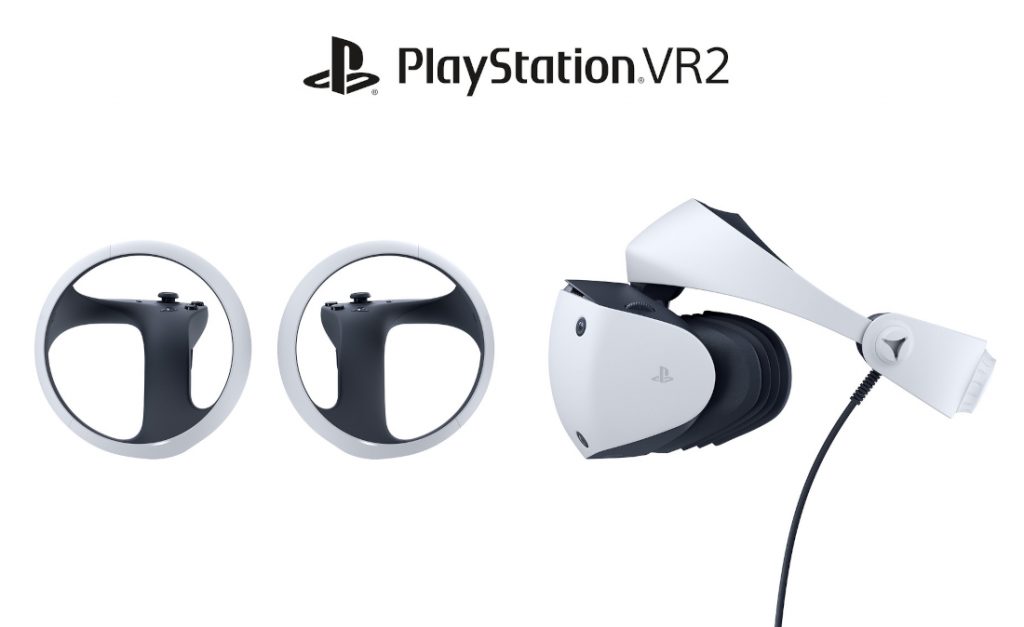 Regarding its specification, the PlayStation VR2 will have the following:

The specification of the VR2 Sense Controllers are as follows:

When I started to work on the design for the PlayStation VR2 headset, one of the areas I wanted to focus on first was the idea of creating a vent in the headset to let air out, similar to the vents on the PS5 console that allows airflow. Our engineers came up with this idea as a good way to allow ventilation and avoid having the lens fog up while players are immersed in their VR games. I worked on many design concepts to achieve this, and in the final design, you can see there is a little space in between the top and front surface of the scope that contains the integrated ventilation. I am really proud of how this turned out and the positive feedback I have gotten so far. I hope our PlayStation fans will also agree, and I can’t wait for them to try it out.