Update – Feb 3, 2022: vivo has posted a new teaser for the T1 5G that shows two colours, one with a gradient finish, and the other one with a matte finish. It shows a flat frame. 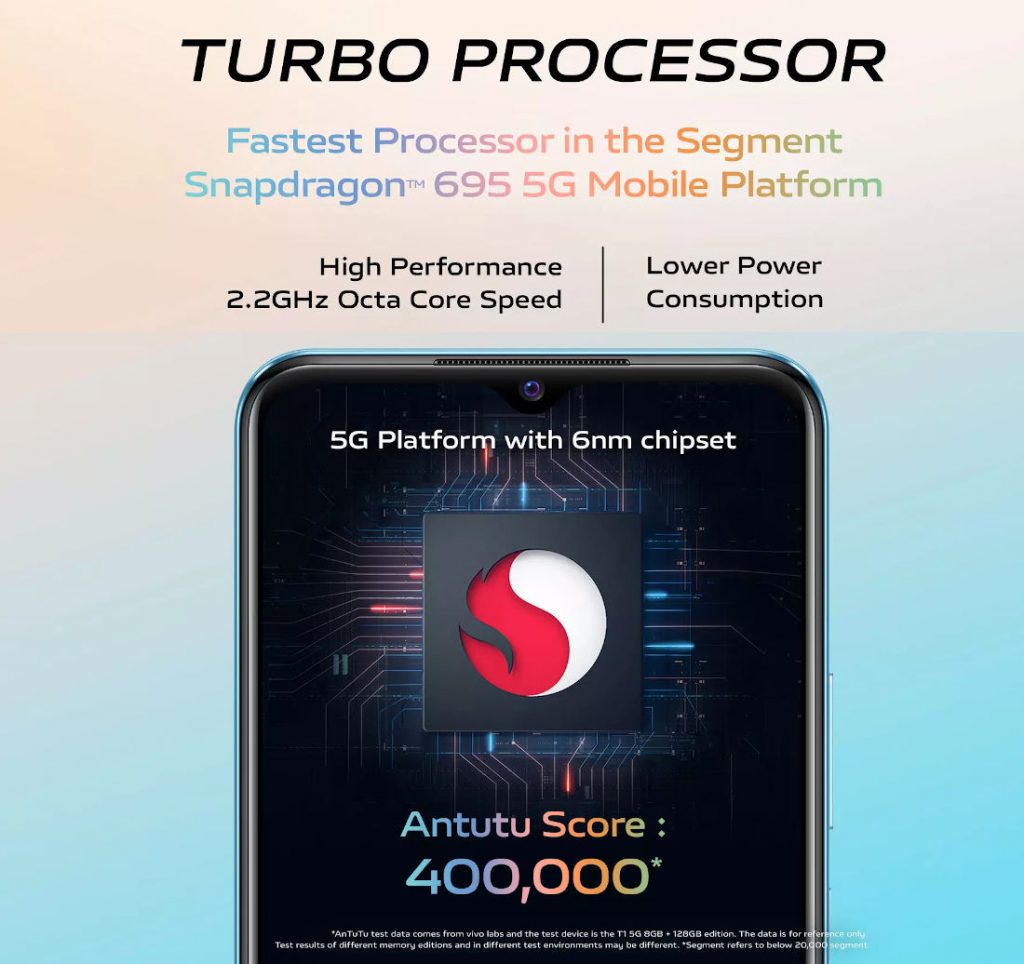 The company has also confirmed the Snapdragon 695 SoC and 8GB + 128GB model. It also says that it will be the fastest smartphone in this segment. The image shows a centre punch-hole screen. Since the image shows a side-mounted fingerprint scanner, it might come with an LCD screen, possible with 120Hz refresh rate.

Earlier: vivo today announced the launch of vivo T1 5G, the company’s new mid-range 5G smartphone in India on February 9th. The company says that it will be the fastest smartphone in the segment. To remind you, the vivo T1 series of smartphones were introduced in China back in October last year. 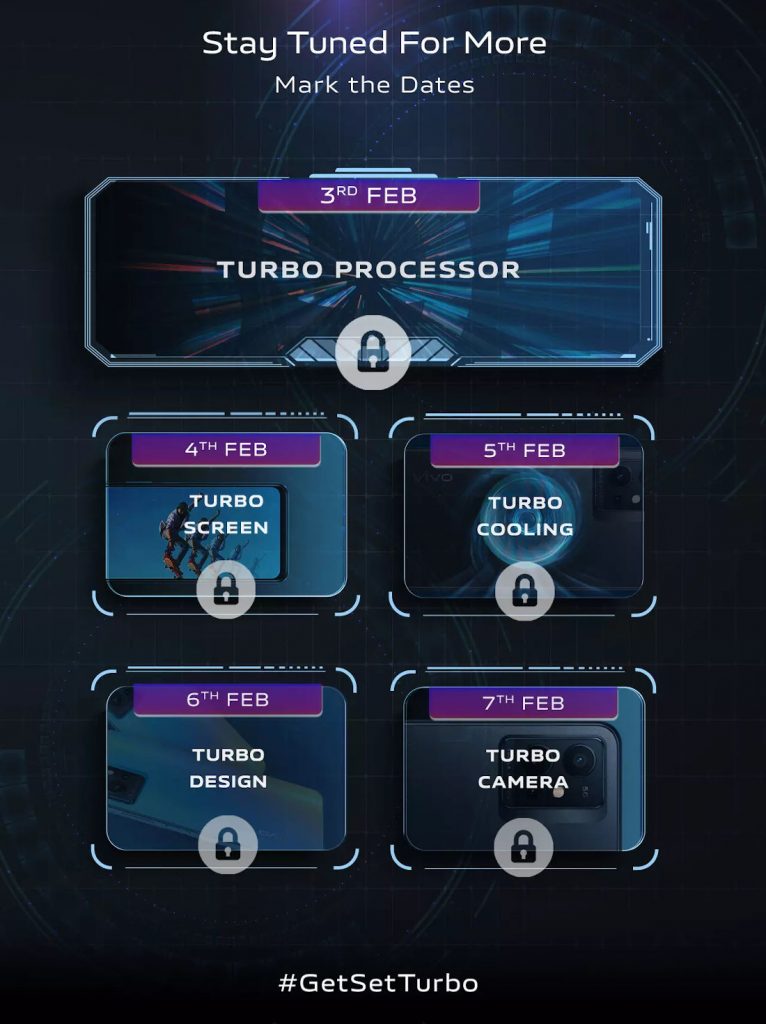 The teaser image doesn’t reveal anything other than the launch date, but the teaser confirms Snapdragon 695 SoC, Turbo cooling, triple rear cameras and a side-mounted fingerprint scanner. The Chinese version is powered by Snapdragon 778G SoC, and the company also introduced the T1x powered by Dimensity 900 SoC.

This might retain the 6.67-inch FHD+ LCD screen with 120Hz refresh rate and a 5000mAh battery with support for 44W flash charging from the Chinese version.

Earlier reports said that it will be priced under Rs 20,000. We should know more details about the phone in the coming days, before it goes official next Wednesday.

Tackling touchpoints on your customer’s path to purchase – TechCrunch